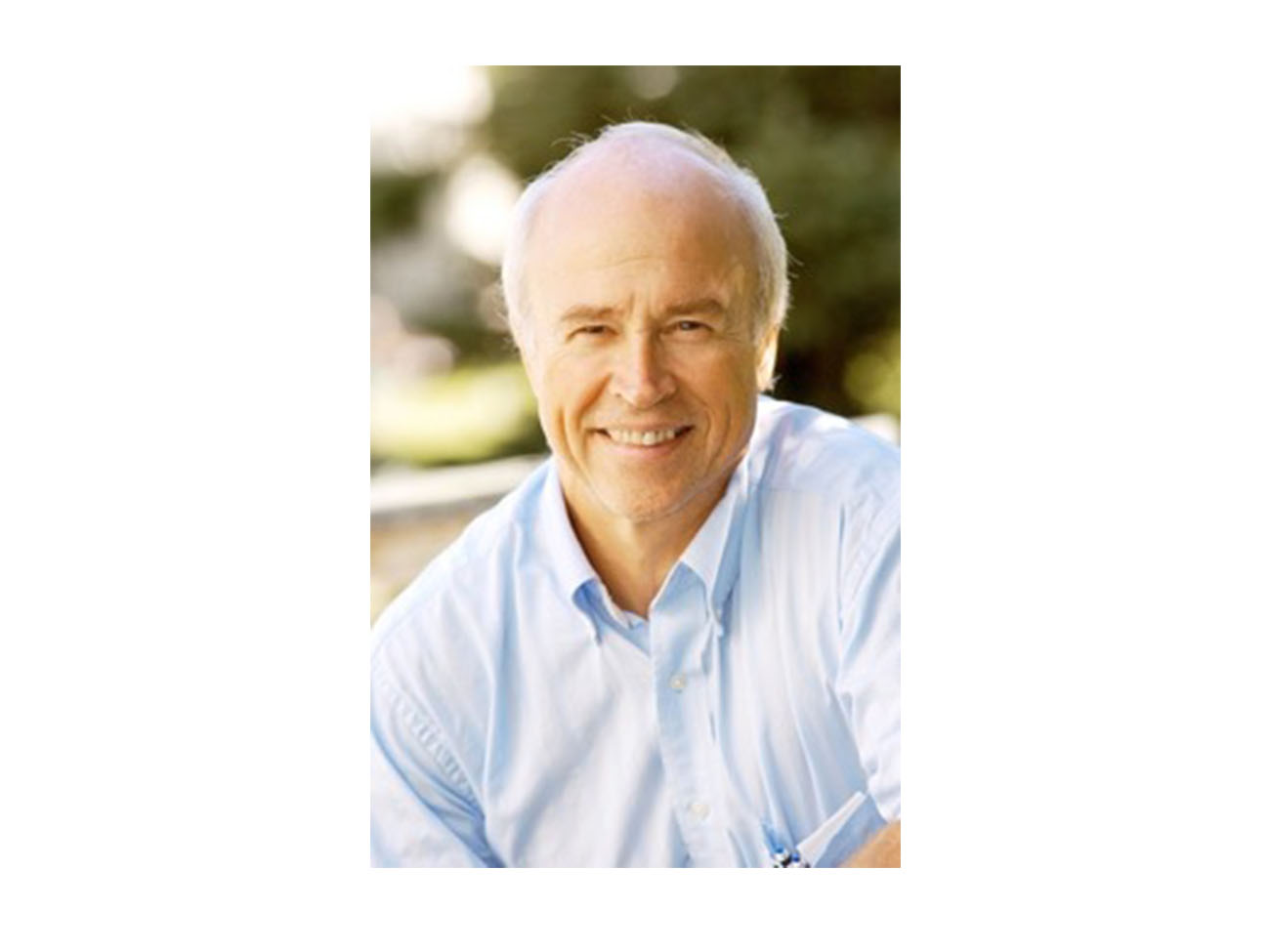 The Margaret Sinclair award lecture at the Fields Institute - April 2017

Jean-Marie de Koninck is a Canadian mathematician and professor at Université Laval in Quebec City, and is the 2016 recipient of The Margaret Sinclair Memorial Award. The Award recognizes an educator in Canada who has demonstrated innovation and excellence in promoting mathematics education at the elementary, secondary, college or university level. On April 19, 2017, Jean-Marie de Koninck gave a talk at the Fields Institute on how math education and math outreach could benefit from a more people-oriented approach.

The Human Side of Math

While other fields such as English, Politics, History or Biology are often taught alongside their historical contexts and figures, this is rarely the case for mathematics. Math is often perceived as a list of unchanging facts and tools to be used in other fields, but cannot be directly interacted with. Most of the students see mathematics as closed and all-discovered which can make it harder for them to engage with the subject.

In this talk, Jean-Marie de Koninck explained the benefits of humanizing mathematics and how the subject of people in math is an undervalued aspect of the field. By occulting the importance of the human beings behind every mathematical theorem and idea, we tend to miss potential excitement involved in discovering new mathematical concepts.

Moreover, to ensure students’ engagement and motivation, De Koninck talked about the importance for parents to keep a positive attitude towards math, perhaps despite their own level and interest. Indeed, students may be influenced by their parents’ attitudes towards math, and may use their parent’s attitude or ability to justify their own lack of success in math. De Koninck cited a study which showed that parents showing interest in their children’s school work increased their chances of academic success by 40% (Pomerantz, Moorman, Litwack, 2007).

Humanizing math to engage with students

According to Jean-Marie de Koninck, exploring the human side of math is an effective way to make math more approachable and to ensure student engagement, something which is notoriously a struggle for math teachers. By emphasizing the mathematical process rather than the mathematical product, and showing students that mathematics is made by people, it will become easier for students to see themselves as mathematicians.

If students know and can relate to these figures, they will start to understand that they can uncover mathematical ideas themselves by learning that other people discovered them in the first place. By introducing students to the characters who were initially interested in the problems they are encountering and developed the tools they are using to solve it, students will be more likely to see mathematics as the dynamic and creative subject that it is.

Jean-Marie de Koninck spoke about an increased interest in movies about the lives of mathematicians in recent years. Even though the mathematicians are often depicted as tragic and sad, these movies may still be a great start to get students interested in the people behind math. However, de Koninck also talked about the importance of showing “happy faces” and how we should see pictures of people having fun while doing math. He described mathematicians in media and in movies as unhappy, angry-looking people, who seem like they’ve never have fun in their lives. 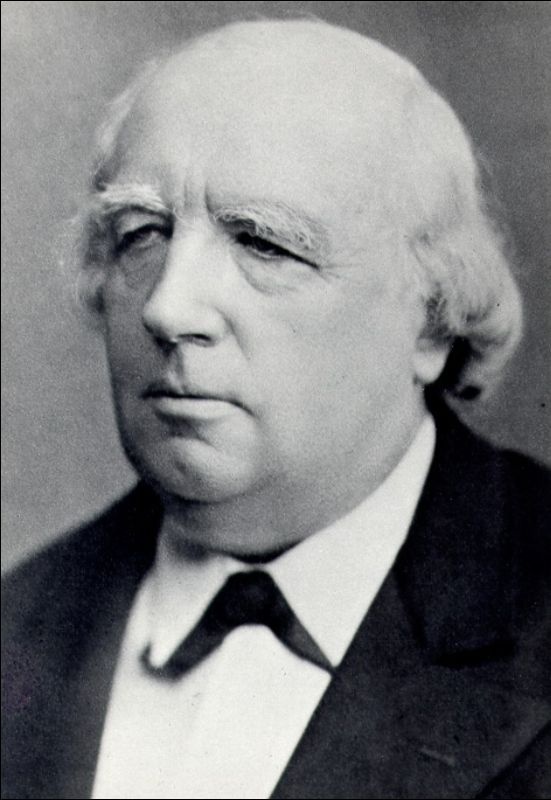 Another key perspective that is often missed in these popular portrayals is that mathematicians are a lot more than just math people; they have other interests and are involved in other things. De Koninck mentioned that Einstein played the violin, and that Turing was a world-class marathon runner. Humanizing math also means showing that, just like everyone else, mathematicians make mistakes in their proofs, and that it is a part of the process. Showing that this was the case for even the most legendary mathematicians could be vital for a student to realize that mathematical errors should not be a source of shame, but an opportunity for learning and investigation.

Jean-Marie de Koninck’s talk explored many different facets of the human part of mathematics, including its lack in our education system, its virtues, and ways it can be incorporated into our classrooms and our lives. Using a more people-oriented approach could help increase the interest and enthusiasm students show for math, and see them engage with the subject as generations of people have before them.

Click here to watch the video of the talk.