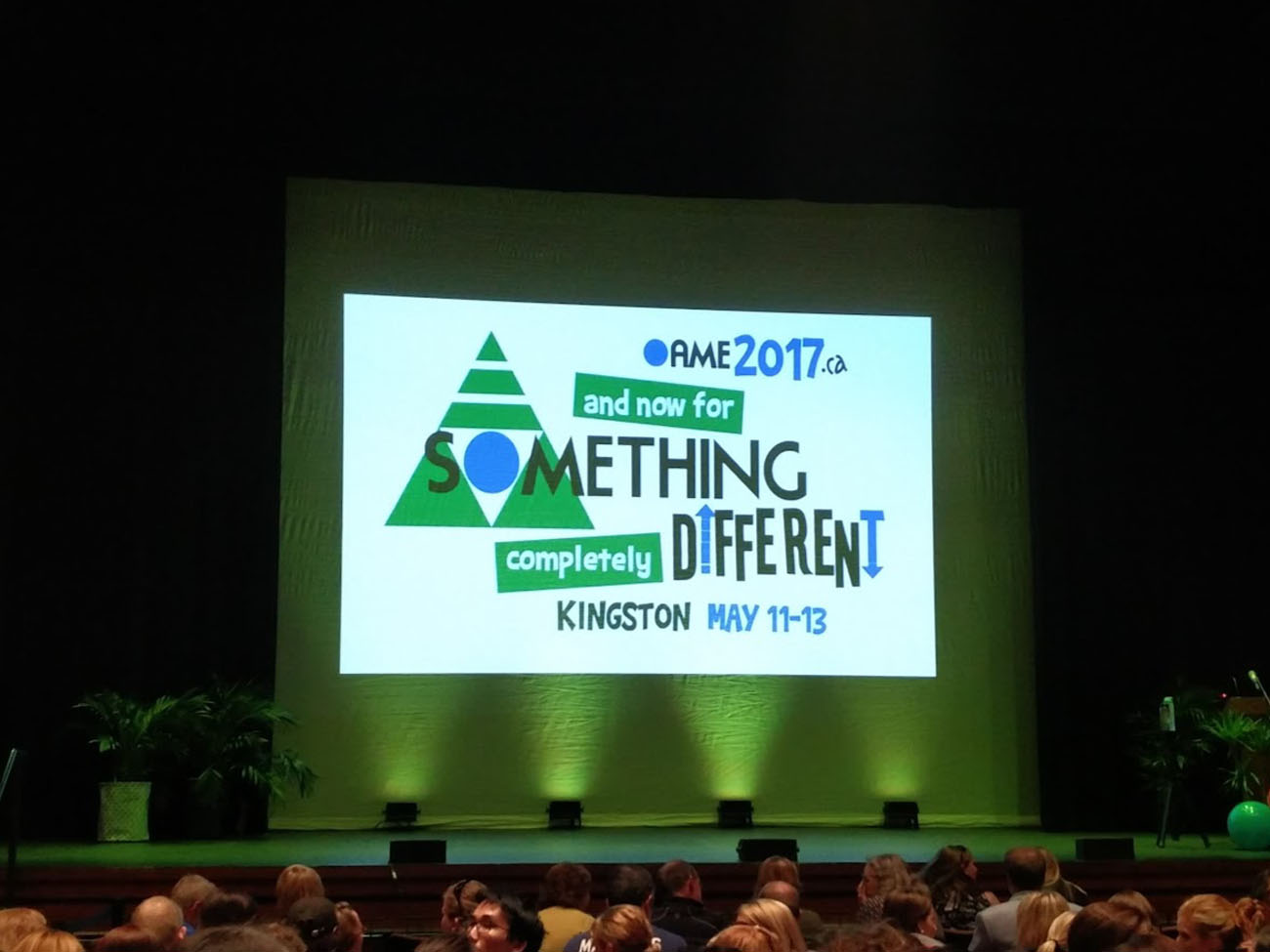 OAME 2017 - and now for something completely different

Reflecting on the sessions that I had the opportunity to attend at OAME 2017, I have found that there was an unplanned theme running through many of them, one that is tied to the name of the conference - And Now For Something Completely Different. Many of the talks centered around the problem that when one activity or task is implemented in 2 classes, they can have completely different results. Dan Meyer’s keynote talk on Full Stack Lessons opened with a key question - how is it that 2 teachers could use the same task in their classes and get completely different experiences? The example that Meyer went over in depth was Barbie Bungee - one teacher that Meyer interviewed raved about how engaged her students were throughout the task, while another teacher was very unimpressed with the level of engagement that the task elicited in his students. 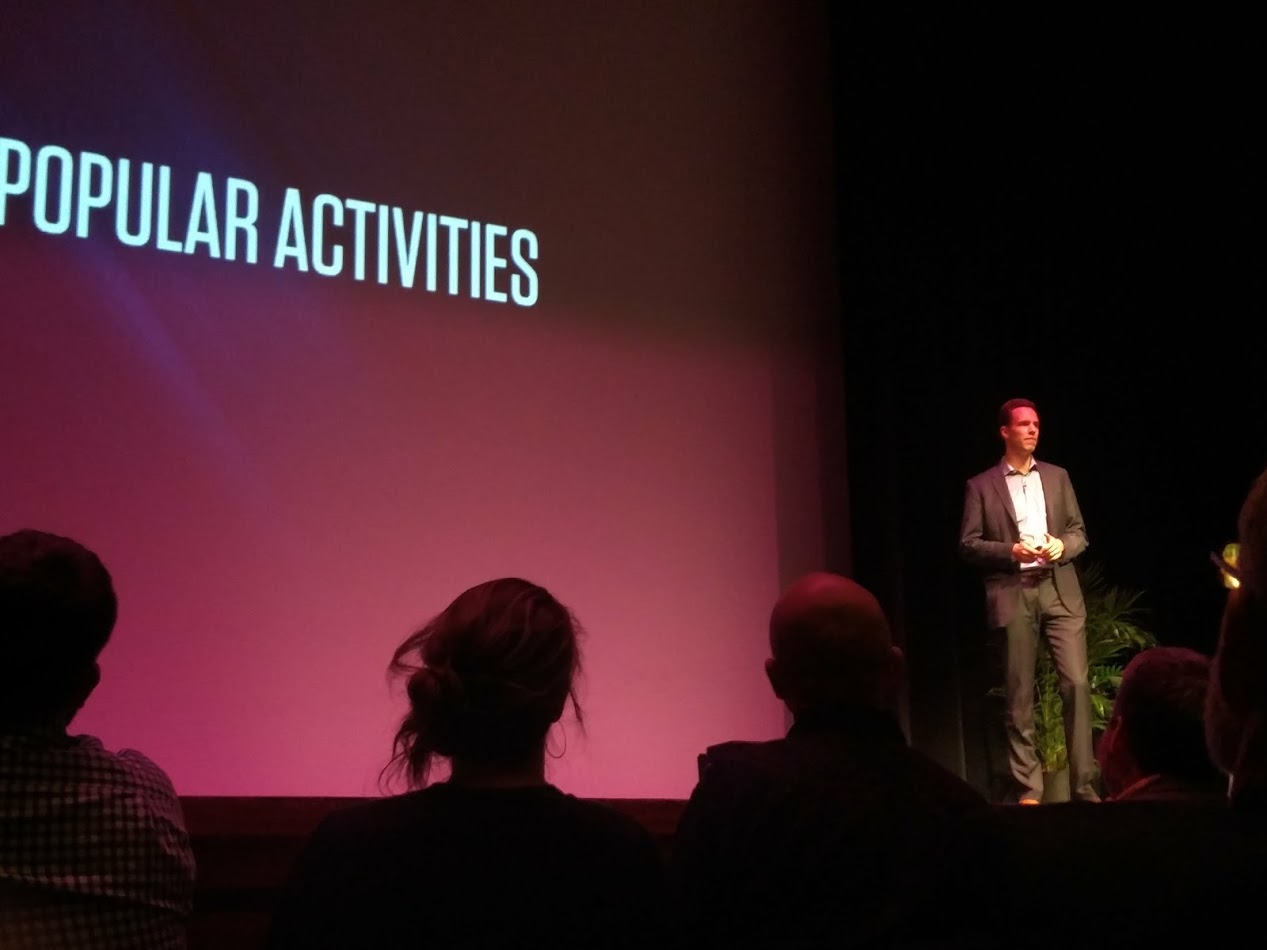 This idea that the same task could be great in one class and unimpressive in another was reiterated by Ryan Tackaberry, one of the Ignite talks the following day. He had tried out a particular task from Marian Small’s book Good Questions and said that it was both the best and the worst task he had ever used. When he spoke to Small about this, she responded that the questions in the book were good questions for her

This is an important question, because it is one challenge faced by using research to improve education. Reproducibility is core to the scientific process - if a pedagogical strategy works in one situation and not another, it makes it very difficult to know what the best approaches are. So, what could be causing these inconsistent experiences with the same task?

Throughout the conference several reasons why this may be were discussed. Different students, teachers, and classroom cultures will all contribute to the outcome of a particular task. The classroom environment plays a critical role in determining what types of tasks will succeed. For instance, if a classroom culture has not supported the idea that student thinking processes can be more important than the answers they obtain, a number talk will probably not yield the desired discussion. Pairing a task with the right type of student is also an important determinant of how effective a task will be. A task may require certain prerequisite knowledge that the class may have had trouble with, or emphasize a particular learning style that does not suit the students.

In short, different tasks will be more or less effective depending on the situation in which they are implemented. There are many variables that contribute to how effective a task will be in a given classroom. Even the same teacher implementing the same task can get something completely different from two classes. 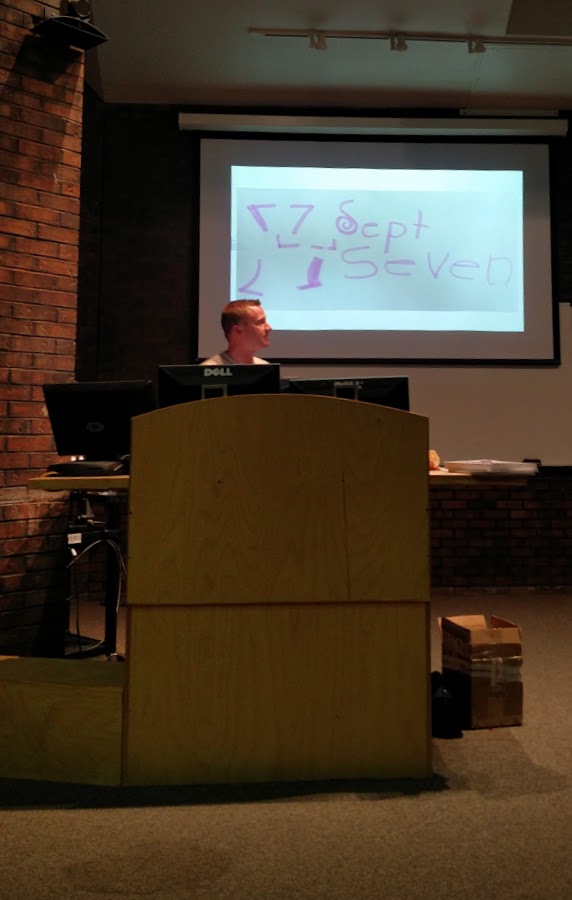 The conference underlined for me that a crucial component to the success of a task is how the task is implemented. Well-designed tasks will shine when implemented at the right time and to the right students. Great tasks paired with teachers who have a deep understanding of their students can be a wonderfully powerful tool for educating our students.